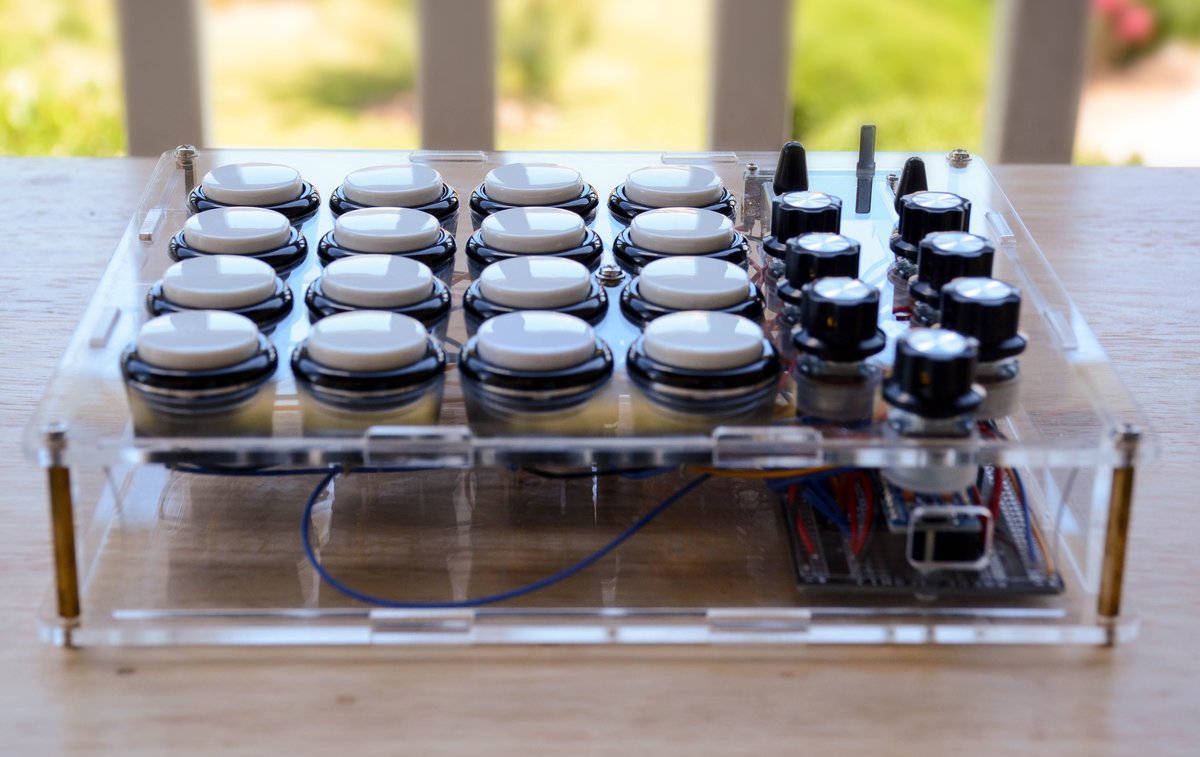 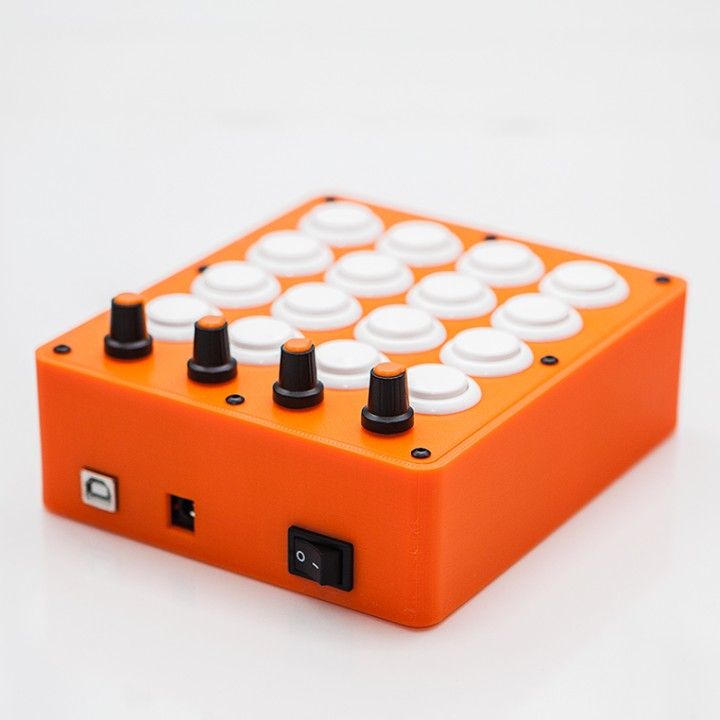 No programming, 16 analog inputs, 16 buttons, 16 LEDs and the ability to easily expand these, add other things like screens and other funky sensors.

Building a DIY MIDI controller with this board is as easy as simply soldering your buttons and potentiometers to the board, plugging it in, and using it with your favourite music software.

Soldering on the headers

You might already be familiar with these headers but today we're going to be using them in a slightly unfamiliar way. In order to maintain a lower profile and to have easy access to the Arduino's pins we're going to solder the Arduino directly onto the PCB, using the short side of the headers to connect them.

You don't have to worry too much about the alignment of the pins but if you happen to have a breadboard its easiest to mount the headers on it while soldering so they end up nice and perpendicular.

Test often and with each step so you catch errors as soon as possible. You should check now if you've soldered everything correctly and there are no accidental shortcuts.

The Arduino board does not come with the code uploaded already so we're going to do this first and fortunately this is super easy.

At this point you should test if the board is working correctly. Use a wire to short one of the button inputs an check if a MIDI note is being sent.

The best birthday surprise ever. 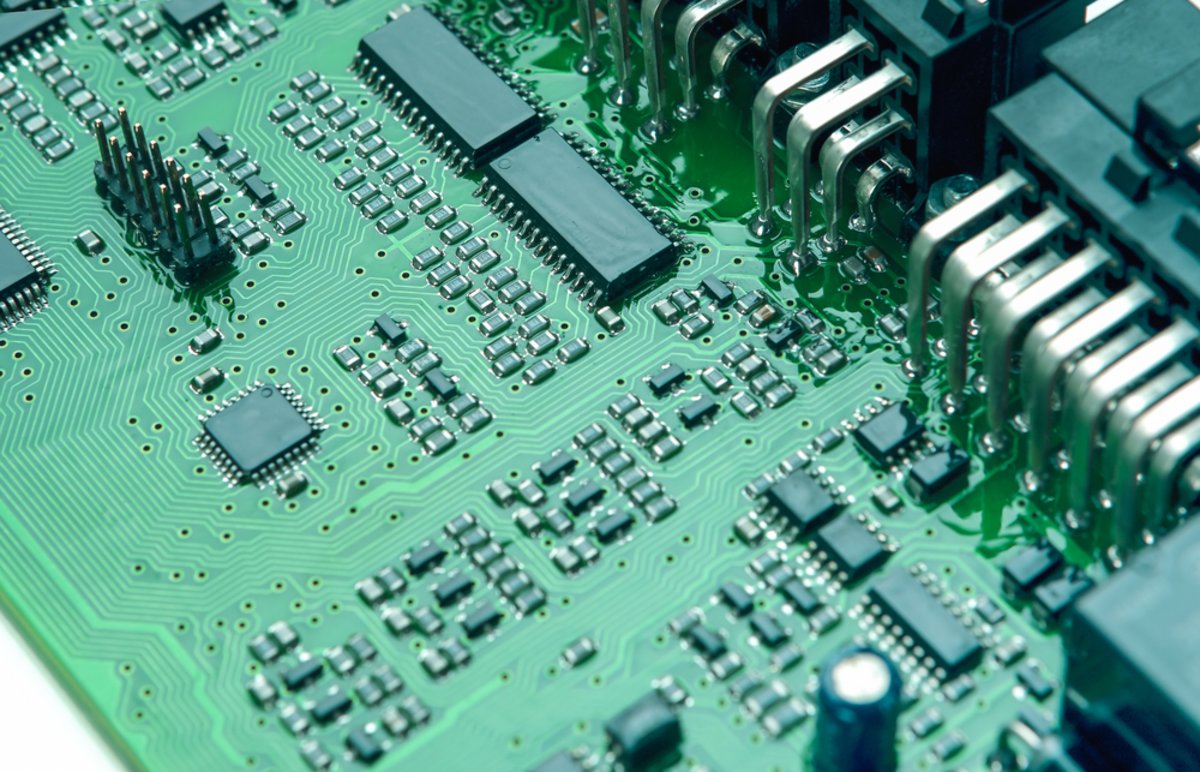 Level up your breadboard game with a pro PCB 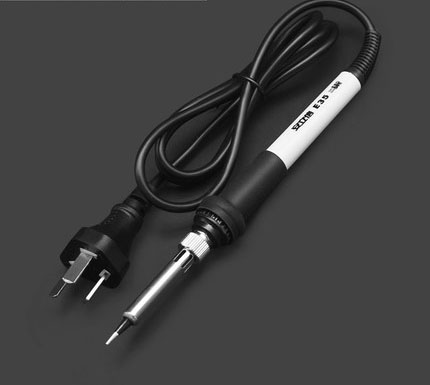 Essential for every engineer 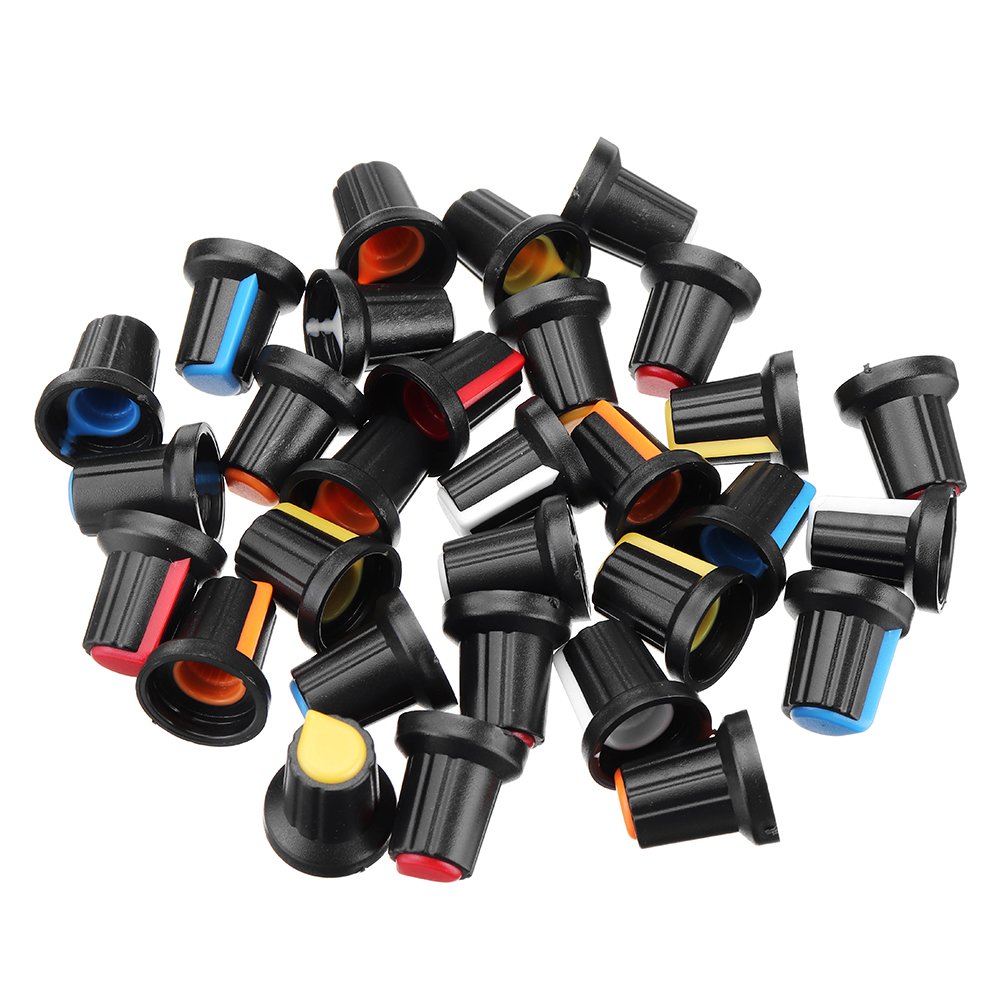 All the colors for a fancy look

Buttons with a built-in LED 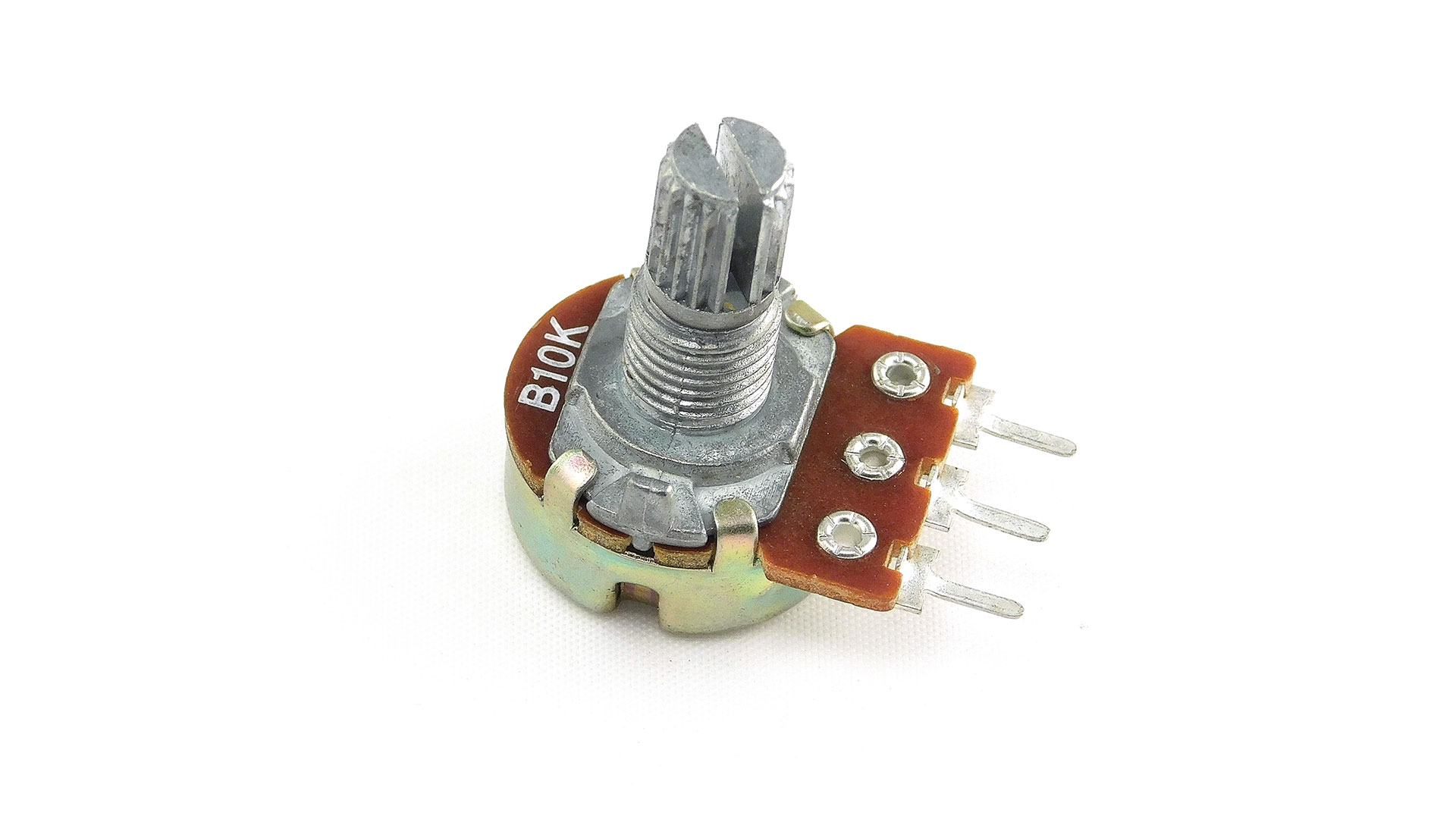 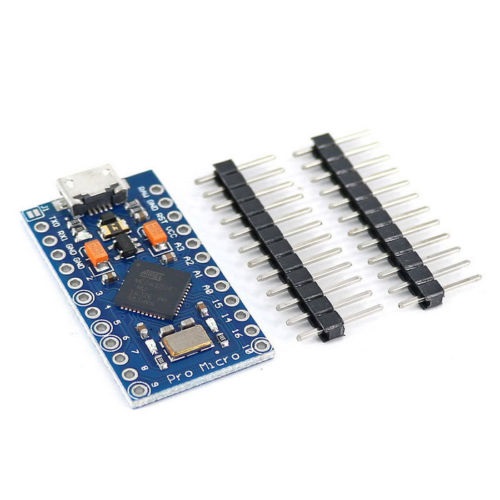 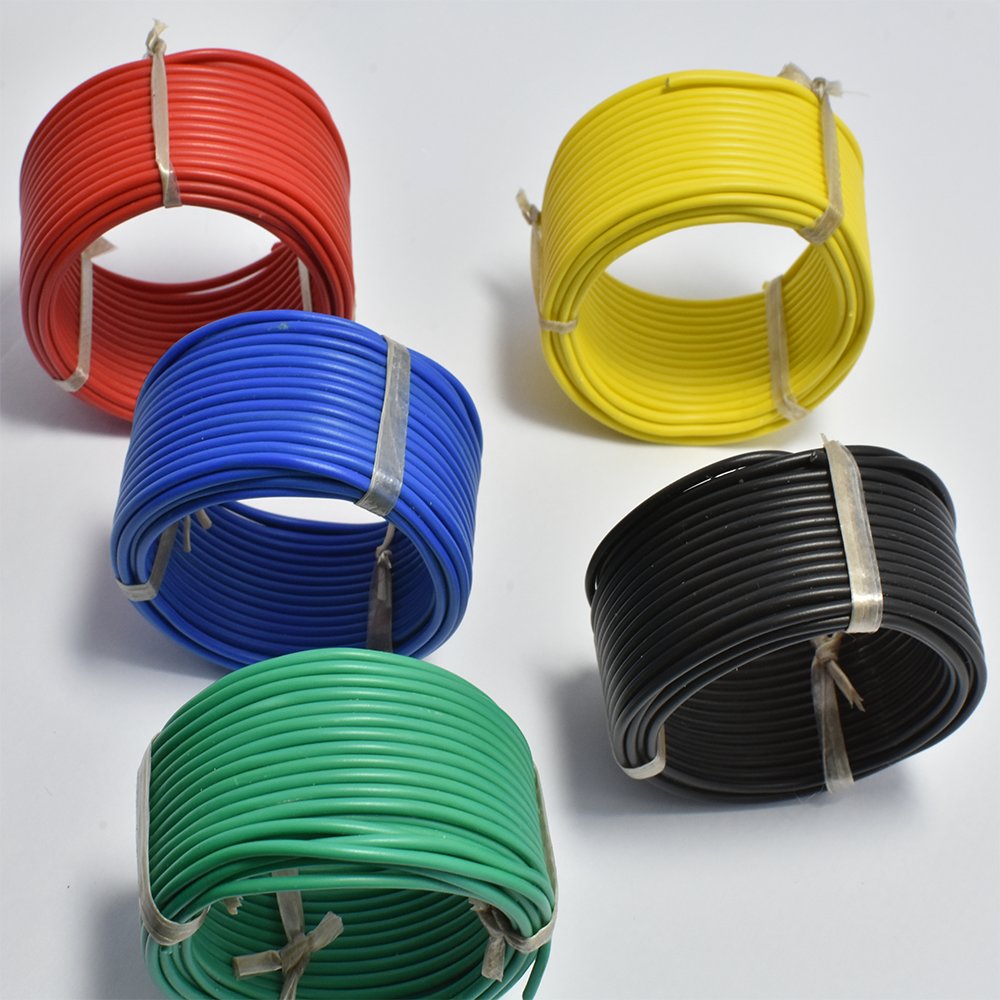 Watch out for shorts 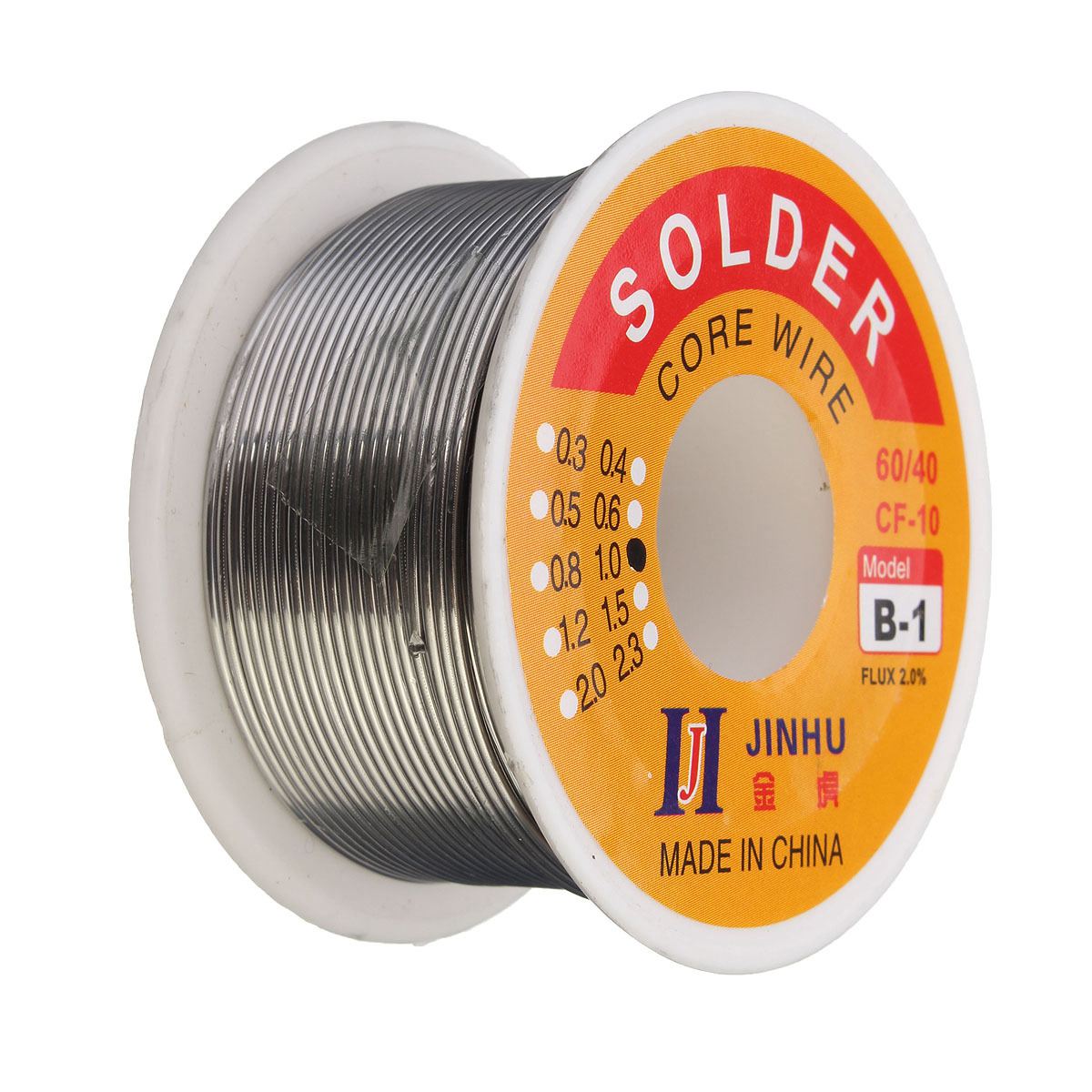